Andy has been a member of the Wells Fargo family since 1999.   He joined the bank as a HR recruiter, along with currently supporting the Enterprise, as a Project Manager leading Veteran and Early Talent strategic initiatives.

Through the years, he has become involved with veteran recruiting and is on the Board of Directors of the Veteran’s Team Member Network as the Eastern Regional Vice President Chair.  He is the project manager for Cell Phones for Soldiers, a VTMN nationally sponsored campaign.  He is heavily involved in working with veterans to decode their military resumes, along with helping the transition into a corporate environment.  In 2012, Andy received the Enterprise Diversity and Inclusion Champion Award.

He served honorably in the US Navy Reserves, as a Petty Officer from 1992-2000 with the Seabees and was attached to Amphibious Construction Battalion 2 DET 106, out of Little Creek, Virginia.

He has an associate degree from Wytheville Community College in Education and is a graduate of Radford University (Virginia) with a BS degree in History. Andy sits on the Board of Directors for Charlotte Bridge Home, a 501c3 veteran non-profit, that Wells Fargo supports and as the Chairman for the US Army Advisory Board, along with leading the Charlotte Veteran Employment Initiative Roundtable.

Fun Fact: Andy played college soccer and his cousin is John Glenn, US Marine and Astronaut. 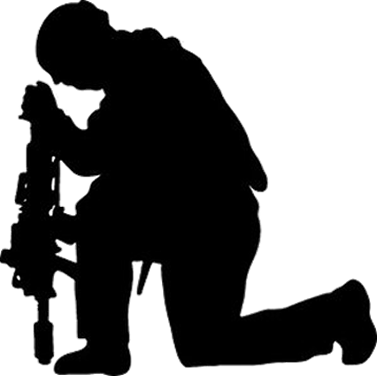